The term Hell or Hell-fire has come to mean eternal torture to most in our times–especially to those exposed to fundamentalist Christian or Muslim ideas and concepts. One of my favorite bloggers, Alex Finkelson, has a most informative post up at his “Scribes of the Kingdom” site. As always, what he writes is well worth a deep study dive, see this link: Hades and Corpse Desecration in the Ancient World.

What Jesus, Jeremiah, and 2nd Isaiah have in common is an emphasis on dead bodies at the end of the age being thrown unburied into a literal valley south of the Old City of Jerusalem–the valley of Hinnom (see Jeremiah &:30-34; Isaiah 66:24-25). This horrible image includes maggots devouring decaying bodies and a continual fire consuming the debris and garbage cast therein. 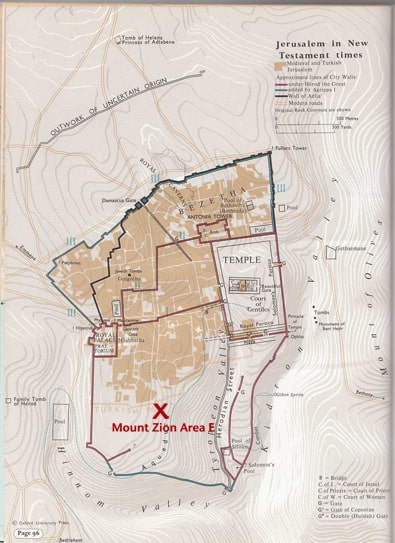 I often take my students down into this valley–just below the appropriately named,  “Dung Gate,” for their “trip to Hell,” as they jokingly call it. Even today one sometimes sees locals burning their garbage, though city regulations discourage it. Our Mt Zion excavation site , as many of my readers know firsthand, is located just above this famous valley–right on the “lip of hell,” so to speak. Often the students pick up a “Hell-stone” to take home with them (pun intended), and we talk about the ancient meaning of the term Gehenna, as used by Jesus, most notably in our two earliest sources, Q and Mark:

Q (Luke 12:5) But I will warn you whom to fear: fear him who, after he has killed, has power to cast into Gehenna; yes, I tell you, fear him!

As I tell my students, “You don’t torture garbage.” Gehenna is not the eternal fire of Christian/Muslim later tradition, it is the image of being cast out of the city, excluded from the company of those “sitting at table” with Abraham and all the redeemed. It involves being left unburied and rotting in a dump–devoured by stray predators and maggots and with an ever-burning fire consuming the refuse. Year ago, my late friend Edward Fudge, who grew up like me in the Churches of Christ, wrote a wonderful book, still in print in a revised and expanded edition, titled The Fire that Consumes. When I get asked by students or others what I think or “believe” about Hell I always say–read Edward Fudge first, and I will talk with you about it. It looks pretty “pastoral” today, but here is a painting of the intersection of the Kidron and the Hinnom Valley, just below “Dung Gate.”  By the way, James the brother of Jesus, was cast down from that SE corner wall, down into the Kidron and where he was stoned and beaten to death. Fortunately, his body was not left unburied.

Some of you might remember the amazing artistic style of the late Basil Wolverton, who not only did sketches for Mad Magazine but illustrated some of the apocalyptic booklets distributed by Herbert W. Armstrong back in the 1960s–especially his “1975 in Prophecy.”  His Wolverton Bible covers the Old Testament/Hebrew Bible, but also the book of Revelation. Those apocalyptic images are about the most gruesome I have ever seen anywhere, but one of them pretty much captures the original idea of “Hell” as used by Isaiah, Jeremiah, and Jesus. 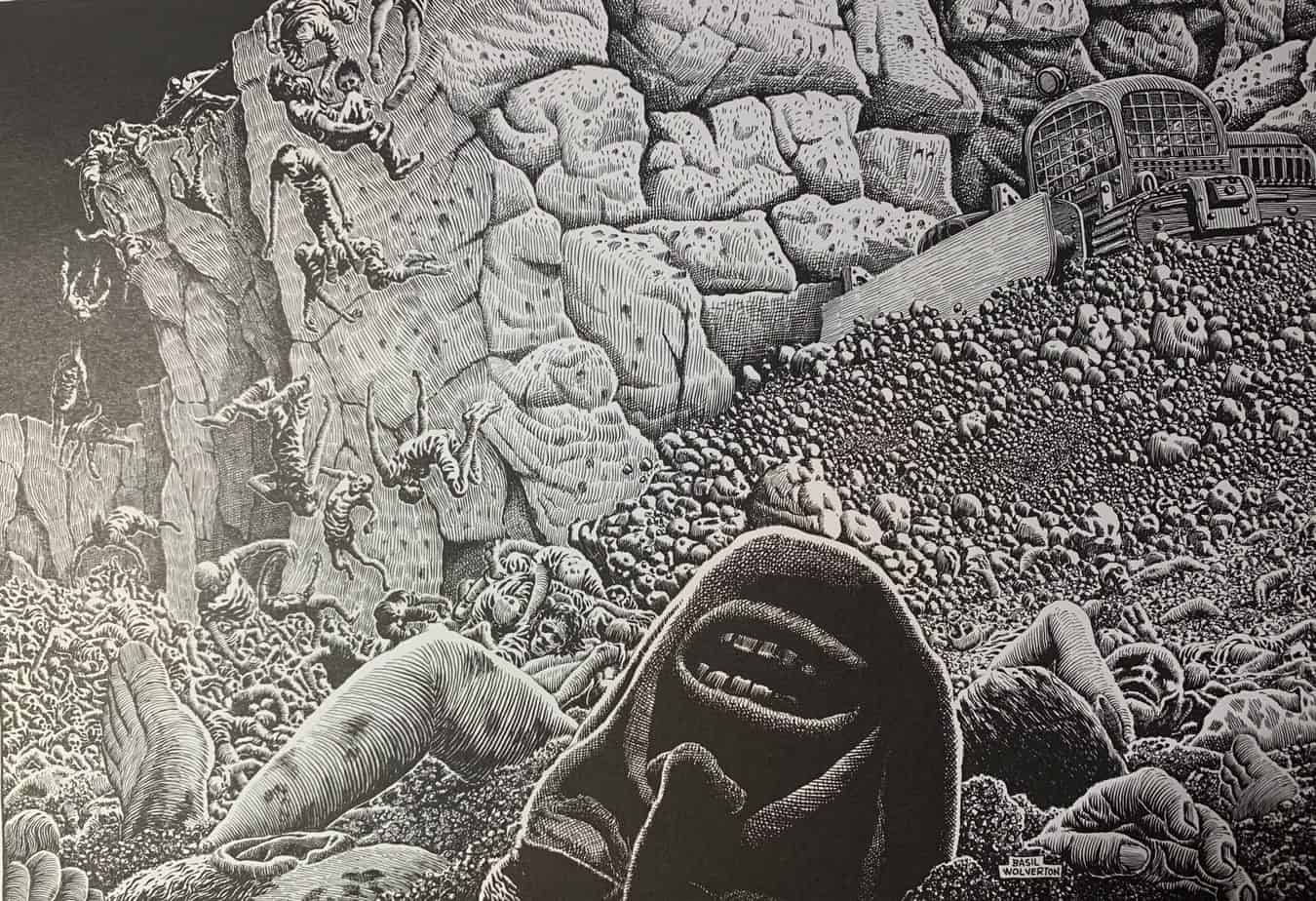 Finally, beside my survey tow-part  article, “What the Bible Really Says About Death, Afterlife, and the Future,” I highly recommend Bart Ehrman’s new book, Heaven and Hell: A History of the Afterlife.

What to Make of an Eating, Drinking, Walking, Talking “Jehovah” 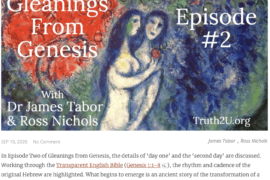 Is the Best Known Verse in the Bible Mistranslated?

Paul’s Ascent to Paradise–Looking Back on 35 Years
Was the Shapira “Dead Sea Scroll” a Forgery or Genuine? A New Look at an Old Question