Last summer I revised my published University of Chicago Ph.D. dissertation that was titled Things Unutterable: Paul’s Ascent to Paradise, long out of print and selling for $250-$750 used on Amazon!

I had had so many requests for it over the years, so, since used booksellers were ripping people off like it was some rare edition of Hemingway, and it was badly in need of a revised version, it seemed its time had come for it reincarnation. I titled the new edition more directly: Paul’s Ascent to Paradise: The Apostolic Message and Mission of Paul in the Light of His Mystical Experiences. It was published in paperback and Kindle editions in August 2020.

Just this week, due to popular demand, I have issued it also in hardcover–see this link: https://www.amazon.com/Pauls-Ascent-Paradise-Apostolic-Experiences/dp/B08XH2JKJW/. 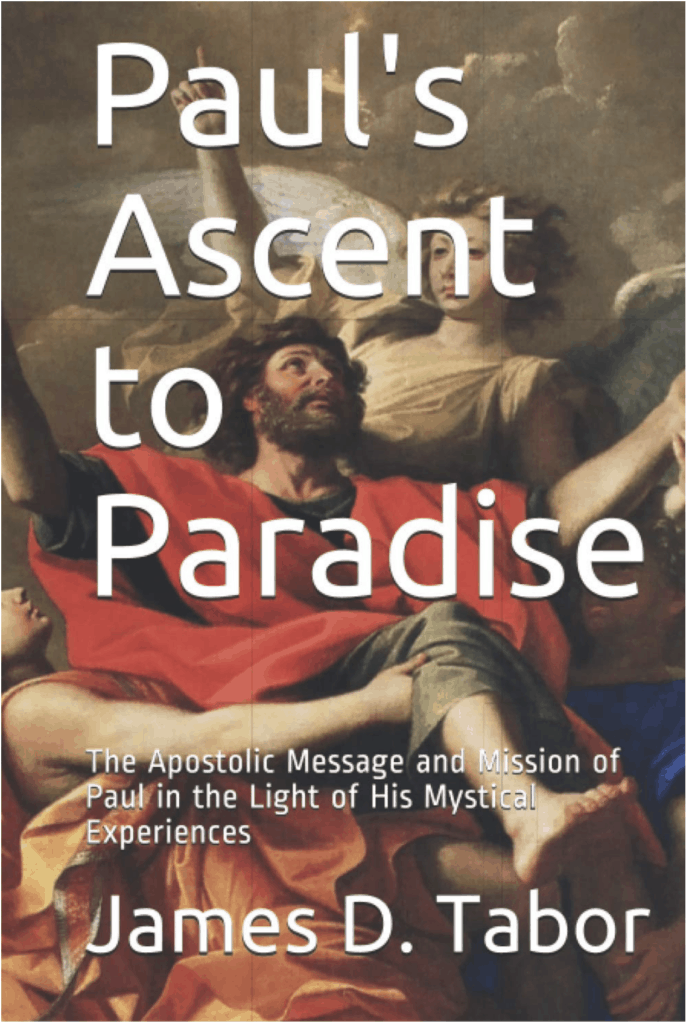 Some people prefer e-books, some audio, and others paperback, but books I really love and want to keep I like to get in hardcover. My personal library now runs over 5000 volumes, representing over fifty years of book buying–and three quarters of them are hardcover. The only drawback is moving–which we have done a few times over the years. Is there anything heavier than a packed moving box of hardcover books! So for those who don’t have this book, or otherwise prefer a hardcover, it is now an option.

Here is the blurb I wrote to describe the new edition–if you are wondering what this book is about. Many of you have read and benefited from my more recent book, Paul and Jesus: How the Apostle Transformed Christianity (Simon & Schuster, 2012)–and you might be wondering how this one is different. It focuses not just on Paul’s claim to authority as the “last but not least” of the apostles, but the visionary mystical underpinnings of such a claim:

Paul makes the singular claim to have been the “last but not the least” of the Apostles of Jesus. Paul never met Jesus, but he makes high claims for his experiences of mystical revelations that include his ascent to heaven and his claim to not only have “seen” Jesus in his glory, but to have regularly communicated with the one he calls the Risen Christ. Early Christianity, as it unfolds, stands or falls on the claims of this single man whose Message and Mission are distinct from that of James, Peter, and John. In this book Paul’s Ascent to Paradise becomes an entrée into his whole world of Hellenistic mystical religious experience. This “history of religions” approach to Paul supersedes the dogmatic approaches of Christian theology and dogma. It is refreshing, gripping, dramatic, bold and fascinating. For Paul the “appointed time of the end had grown very short,” to use his words. Everything has to be viewed through that apocalyptic lens and one is transported back to Paul’s social world, the “battles of the apostles,” and either his triumph or his failure–depending on the judgment of history.

Anyway, I was going through some old files this week and came across this “letter to myself” that I had written on the very day I received my first printed copy in the mail–nearly 35 years ago! Those of you who have published books know the feeling of waiting for a newly published book to arrive in your hands–and this was my first book at that! So all the more was the anticipation. Even though the letter is a bit personal, faded, and printed out on a “dot matrix” printer (remember those!), I thought I would share it with you all. 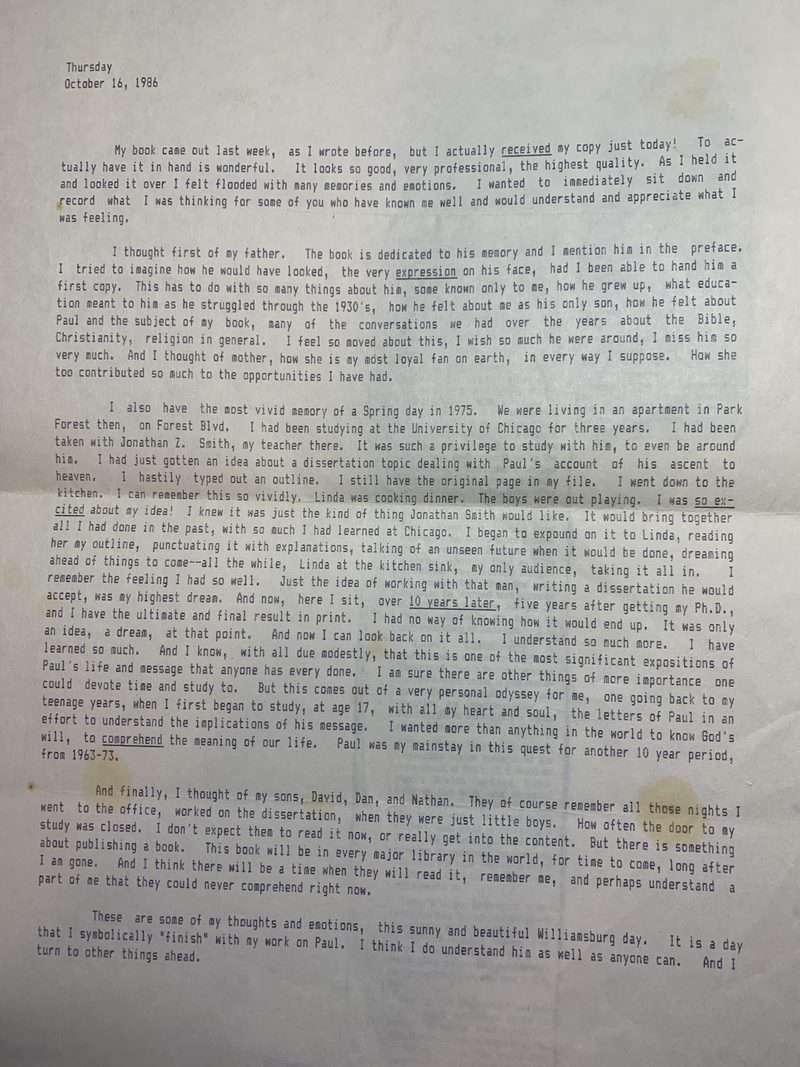 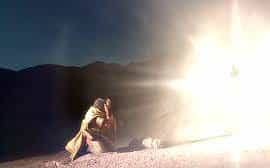 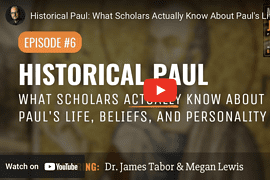 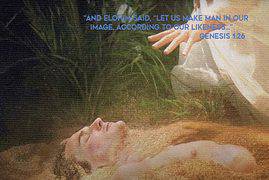 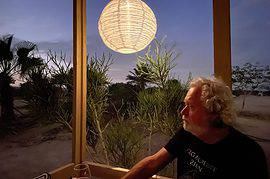 Who Killed Jesus?
What Did Jesus Mean by Hell Fire?–Understanding Gehenna in Historical Context