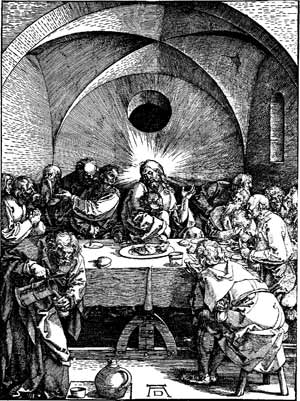 Was the Last Supper a Jewish Passover Seder? Millions of Christians who are happily and profitably discovering their “Hebraic roots” by studying, participating in, and even reenacting “Passover” services have equated it with the final evening meal Jesus had with his disciples. Indeed, many so-called “messianic” groups have developed an extensive interpretation of the traditional Jewish Passover Seder that finds all sorts of Christological meanings reflected in the ceremonies, including the death and resurrection of Jesus for the sins of humankind.

All four of our gospels report that Jesus ate a last meal privately with the Twelve, on the “night he was betrayed,” as Paul puts it. However, the Synoptics (Mark, Matthew, Luke) and John report things differently in so far as whether this meal took place on the night of Passover, or the night before. Although many have attempted harmonization, the differences in the two reports remain stark and and can not be ignored.  Scholars have exhaustively argued out every possibility pro and con.

I argue in The Jesus Dynasty (chapter 12 “Last Days in Jerusalem”) that the final meal was not a Passover Seder and offer a revised chronology in which Jesus dies on a Thursday, rather than a Friday, with the Passover Seder falling at the beginning of the 15th of Nisan, after sundown, Thursday night with that Friday, in the year AD/CE 30 being a “high day” sabbath, followed by the weekly Sabbath. See as well “Jesus Died on a Thursday not a Friday.”

I have referred readers for years to Boston University Prof. Jonathan Klawans’s thoroughly comprehensive general article originally published in Bible Review (October 2001), and now available on-line titled “Was Jesus’ Last Supper a Seder.” Prof. Klawans explores the issue in a clear and compelling way, concluding that the last meal of Jesus was most likely not a Passover Seder.

Prof. Klawans has now just updated his analysis with new material and documentation, replying to various critiques of his view, “Jesus’ Last Supper Still Wasn’t a Passover Meal.” I recommend these articles to all my blog readers–not because he agrees with me (well partly that!), but because I think Prof. Klawans has pretty well put this issue to bed.

P.S. I hope my readers notice that I have chosen as a “Last Supper” illustration the etching by the incomparably great Albrecht Dürer in which the “beloved disciple” is sleeping as a small child, next to Jesus.

Has the Intact Tomb of Jesus Been Found?
The Last Days of Jesus: A Decisive Confrontation 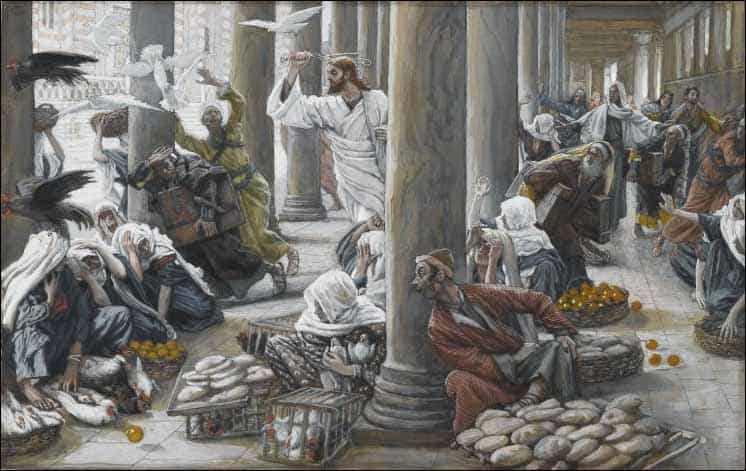