Tonight on the Jewish calendar marks the beginning of one of the lessor known festivals in the biblical calendar. Many non-Jews have heard of Passover, Pentecost (Shavuot), Rosh HaShanah, and Yom Kippur, but the larger culture knows little about Sukkoth–sometimes called the “feast of Tabernacles.” 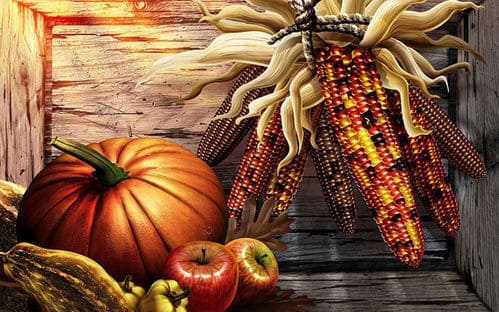 Sukkoth begins when the moon reaches its fullness, marking the 15th of the 7th lunar month. It might be called more literally the “festival of shelters,” and it lasts for seven days. It is very much a Fall harvest festival in the northern hemisphere, similar to other kinds of celebrations of harvest in that season. The Gezer Calendar,”  was found in 1908 at Tel Gezer by British archaeologist R.A.S. Macalister, dates to the time of King David (10th c. BCE), seems to lay out the seasons according to just such a Fall harvest. 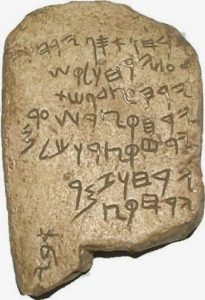 In the Bible the celebration has an added historical commemorative meaning–specific to the people of Israel. The word is Sukkoth in Hebrew, literally means “huts” or some other kind of temporary dwelling. Its meaning is very close to our English word “shelter” today. Though it is often translated “tents,” “tabernacles,” or “booths” the idea is some kind of arbor or lean-to, under which one can get a tiny bit of needed shelter, but nothing permanent. In fact the rabbis say ones “booth” or sukkah should still be exposed to the elements and the sky. Sukkoth was one of the three ancient pilgrim feasts of Israel (Deuteronomy 16:13-17). We are not told too much about it, but one simple meaning seems clear.  Israel, settled in permanent dwellings and cities in the land, is never to forget its “desert” origins, so that once a year, in the Fall, they are to actually “go back to nature” and camp out, or live in huts, tents, or temporary dwellings. The purpose of this week long sojourn is to remember how the ancient Israelites lived in this nomadic, temporary way for 40 years in the desert wanderings in the time of Moses. The festival vividly reminds one of that ideal time. According to the narratives in the Torah the Column of Cloud/Fire was visible, God spoke “face to face” with Moses,  there was no Temple but a simple “tent of meeting,” and everyone was fed morning and evening with the mysterious “manna” from heaven, abstaining from meat (Numbers 11:4-34)

One can find the descriptions of the festival in the Hebrew Bible, particularly in Leviticus 23: 39-43 and Nehemiah 8:14-18, including the building of the “booths” or shelters.

Sukkoth also looks forward to a future time according to Israel’s Prophets. In Hosea Yahweh declares:

“I have been Yahweh your God since your days in Egypt, and I will make you dwell in Sukkoth again, as in the days of meeting. I will speak through prophets, I will give vision after vision and through the ministry of prophets will speak in similes” (Hosea 12:9-10)

Hosea pictures a time of Israel’s restoration, when prophecy returns, there is no more “hiding of the Face,” and once again God “meets” intimately with his people as in the days of the desert wanderings of old.  Micah the Prophet declares: “Once again Yahweh will show him marvelous things as in the days when you came out of Egypt (Micah 7:14-15). Zechariah 14 predicts a time when every nation will come up to Jerusalem and dwell in Sukkoth–these temporary shelters or booths for the seven day festival. 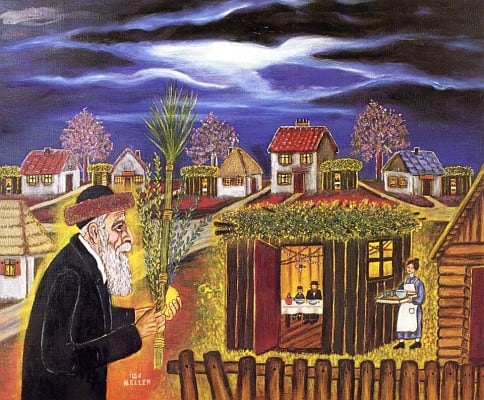 Even though Sukkoth is very much a Jewish festival there are multiple thousands of non-Jews, whether Sabbatarian Christians, B’nai Noach, or Messianic groups, that observe Sukkoth–most often called the “Feast of Tabernacles.” If you try typing “Feast of Tabernacles” into Google you will be astounded at the number of non-Jewish sites that come up. Some folk camp out in tents, others gather at campgrounds or even hotels, some just stay out on their porches or balconies and many build shelters on their property, as is the custom within Judaism.

In fact, multiple thousands of Evangelical Christians are gathering in Jerusalem this week, to celebrate the festival with the Jewish people in Israel–as they have done for the past 35 years. This year in particular is being emphasized as the 50th anniversary of the Six Day War, when Israel took possession of the Old City of Jerusalem after nearly two millennia of Exile and Dispersion.  See the web site and video for this huge celebration planned for this week here. 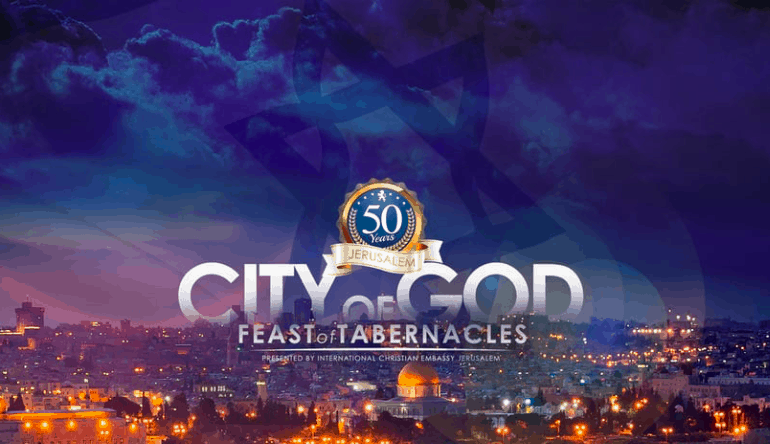 At our house we turn our open porch into a temporary “Sukkah” with curtains and various flora and fauna reflecting the colors of our arriving Fall. The moon during Sukkoth is full. On a clear night everything is lit up bright and lovely, almost magical, with the “Harvest moon.” For us urbanites the experience can remind one of a more simple and primitive time, getting away from all the “modern conveniences,” and “camping out” for a week in this lovely time of the year for those of us in the northern hemisphere. 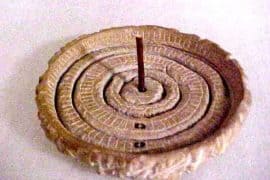 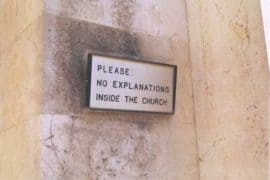 Conflicting Theology? A Review of Paul and Jesus, Parts 1 & 2
The Biblical Roots of Millennialism and the Book of Revelation