With all the recent attention to the ossuary inscribed “James son of Joseph, brother of Jesus,” I thought it might be helpful to give some consideration to the confusion about the name “James” in most English bibles. When news of this ossuary inscription first broke in 2002 any number of people asked–James who? Or responded–I had no idea Jesus even had a brother.

Few English readers of the New Testament are aware that the familiar name “James,” as it is translated in English, is actually the name “Jacob,” or Yaaqov in Hebrew. In other words James=Jacob. It is the same name. In Greek it is written Yakobos, which echoes the name Jacob quite clearly. It is an unfortunate circumstance of English naming traditions that the original origin of the name James has been largely lost on people. 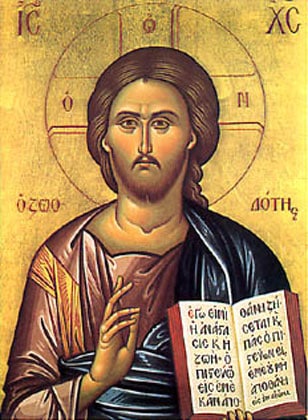 The name itself occurs about 60 times in the New Testament and according to John Painter, in his worthwhile book, Just James, these occurrences break down into as many as eight different Jameses (or Jacobs):

(1) Jacob the patriarch (Abraham’s grandson) in the Hebrew Bible

(3) James the son of Zebedee, brother of John the fisherman

This can all become rather confusing but I think we can bring some clarity to the data with a bit of examination.

The first three are without question different persons, thus unlikely to be confused. Number 3 is the well known Gospel character, James son of Zebedee, the fisherman, brother of John. The possible overlap occurs with numbers 4, 5, 6, 7 & 8. Each might well refer to a separate person, giving us our total of eight Jameses, but I am convinced all five of these references could well be the same person.

Number four and five fit well with the Clophas/Alphaeus scenario which I cover in chapter 4 of my book, The Jesus Dynasty. Number six seems likely to be the same James as well because the brothers of Jesus were James and Joses according to Mark 6:3. Number seven is also the “other” James of the Twelve, and brother of Judas/Jude, and therefore Jesus. Number eight is clearly James the brother of Jesus.

Therefore, each of the Jameses listed here, namely numbers 4, 5, 6, 7 & 8 can be seen as one individual represented in five contexts. It is confusing to readers today, but once the identification of this “second” or “other” James is made, these texts fit together rather well. If we leave out the Patriarch Jacob, and Jacob/James the father of Joseph, husband of Mary, that leave only TWO Jameses–James the fisherman and James the brother of Jesus. And that is indeed what we find in the letters of Paul as well as in the book of Acts–two Jameses not six. I not only find the economy of this interpretation convincing but it makes the best sense of the various passages where these “Jameses” are mentioned.

James the fisherman apparently dies quite early on, beheaded by Herod (Acts 12). But what about the “other” James, the brother of Jesus, about which there is so much confusion. Two theories come to dominate in Christian theology, one being the eastern view and the other being the western. The eastern view holds Mary to be a virgin not only at the time of the birth of Jesus, but throughout her entire life. It goes on to portray Joseph as father of four sons and two daughters with another woman prior to his marriage to Mary. He becomes a widower, remarries, and thus brings these six children to the marriage. The western view is stricter in that it holds not only Mary, but Joseph also were strict virgins throughout their entire lives and neither of them ever had any children. These “brothers” and “sisters” are merely cousins, children of Joseph’s brother Clophas, but through another woman named Mary, not Mary the mother of Jesus. In The Jesus Dynasty I present an alternative view.

Here is how I have reconstructed what we know. Jesus was the son of Mary, father unknown, but possibly one named Pantera. See my post on “An Unnamed Father of Jesus.” We know nothing about the circumstances of her pregnancy and should not assume the worst, joining the slanderers she must have faced in her circumstances, as I discuss here. Joseph marries Mary, despite her pregnancy, but dies early leaving no sons behind, see my post on the “Joseph Gone Missing.”  Joseph’s brother, nicknamed Clophas/Alphaeus, stepped in, according to the custom of Levirite law (Deuteronomy 25:5-10), and married Mary, Jesus’ mother, and they had six children–the four boys, James, Joses, Simon, and Jude, as well as two sisters, whose names are not given in the New Testament but tradition holds were named Mary and Salome (Mark 6:3). Jesus was adopted by Joseph and is thus called “Jesus son of Joseph,” whereas James, the second-born, was also designated “son of Joseph” in keeping with Levirite law–that the second brother “raise up seed” in his deceased brother’s name.” I am convinced, as Robert Eisenman has argued, that Clophas/Alphaeus comes from the Hebrew word chalaf= replacer, to replace, to step in, one who replaces. I am further convinced that at least three of these brothers, and possibly all four, were part of the Twelve. [1]See Robert Eisenman’s James the Brother of Jesus In my thinking this particular theory makes the best sense of all the evidence we have, concerning the various James, both Alphaeus and Clophas, and the “two” Marys, whom I take to be one–namely the mother of Jesus. The gospel of John puts Mary, mother of Jesus, at the cross, along with “Mary her sister, wife of Clophas, conflating the two (John 19:25). That Jesus’ mother Mary is at the cross in John, but “Mary, the “mother of James and Joses” in Mark, seems to indicate the two Mary’s are the same, Jesus’ mother Mary in Mark 6:3–mother of James and Joses. For more on this reconstruction see my post “Sorting out the Jesus Family.” 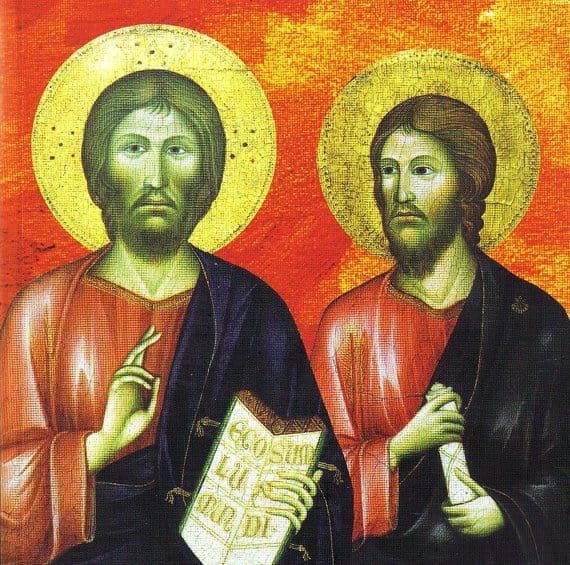 Another Comforter: The Forgotten Brother of Jesus
“Making Live” the Dead Ones 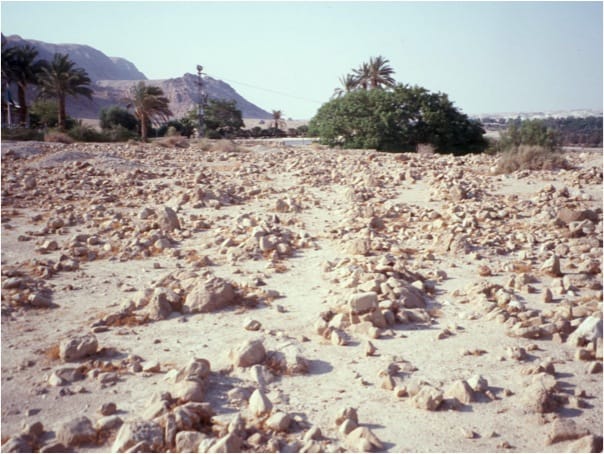