We know nothing about the circumstances of Mary’s pregnancy other than the two accounts in Matthew 1 and Luke 2–in which Jesus has no human father–and the traditions that Jesus was called “Yeshu ben Pantera,” son of a Roman soldier named Pantera–see my post here. If Jesus had a human father, and Joseph, who later married his mother Mary/Miriam, was not responsible for the pregnancy, which even the Gospel accounts insist upon, then we are left with nothing but imagination. 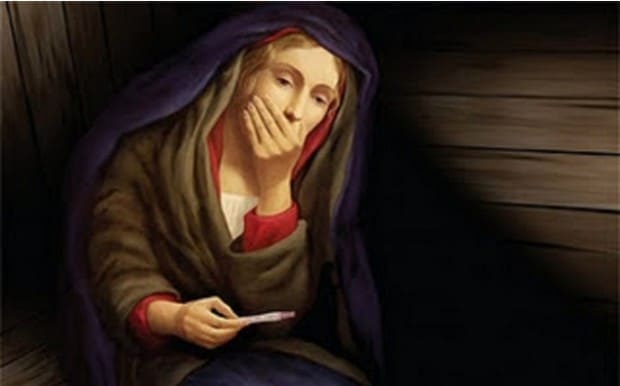 Given what we don’t know and can never really know I have been utterly amazed at the ugliness of some readers who can only imagine the worse when it comes to such a scenario. But why imagine the worse? Why join the slanderers? Why use words like “bastard” and “illegitimacy.” Why imagine rape and violence, or sexual looseness? One has to ask, illegitimate in whose eyes? Bastard according to whom? Matthew hints to the reader that one should be careful in judging those of the past, even those of this holy lineage of David of the tribe of Judah. What about Tamar and Rahab and Ruth and Bathsheba, each presumably the subject of slander and evil tongues in their own times? And even if the name Pantera does represent a real person, the father of Jesus, we know nothing of his life at the time he met Mary, at what age he might have joined the Roman army, or really anything at all about him–unless the German tombstone tells us a bit–and there is no way to link that Pantera to the one spoken of in Sepphoris in the 2nd century A.D.

I am a Romanticist, so I am keen on imagining the best. My reading of ancient literature convinces me that the passion of love between a man and a woman is ubiquitous in every culture in the ancient Mediterranean world. Despite societal expectations and strictures the heart has always had its ways. Why not imagine–since we are imagining–Mary and this unnamed father of Jesus deeply in love? I had someone tell me after a lecture that such ideas were anachronistic projections into the past–Marriages were arranged, individual love between couples simply did not exist as an ideal to be sought. I had to wonder what literature from antiquity this person had been reading. Why not imagine honorable motives and pure intentions? Perhaps the family objected to the whole thing? Perhaps Mary was forced to flee to her relatives? I like to imagine her firmly standing her ground and honoring the child growing within her as a gift of God.

How Joseph comes into the picture we don’t know, whether he was indeed older, or the pick of the family, or what, but he appears to be a “good man” and he can be honored for that. The father, whoever he might have been, disappears. But who knows what Mary might have told Jesus about it all, if she chose to relate to him the circumstances? He seems to have grown up under the stigma of being called “son of Mary,” with no father named, in our earliest text. But again, I prefer to imagine Mary standing firm for her choice of his father and telling him that his father was a good and holy man in the eyes of God–no matter what the wagging tongues, ancient or even modern, might imply to the contrary. Only a woman knows the inner secrets of her heart, and who and why she decides to share her bed. Maybe Mary believed in destiny, in chosenness. Maybe she raised Jesus with a sense of his specialness, his uniqueness. All of this could be the case without angels appearing and pregnancies coming from on high, like some pagan Greco-Roman tale of the god Zeus or Jupiter impregnating a woman with a “son of God.”

Because of the extraordinary character of Jesus, of James his brother, and the others in the family, I choose to imagine the best about Mary and the unnamed father of Jesus, and I am convinced, even though we can only imagine in this case, that such imagination is in the direction of the truth. 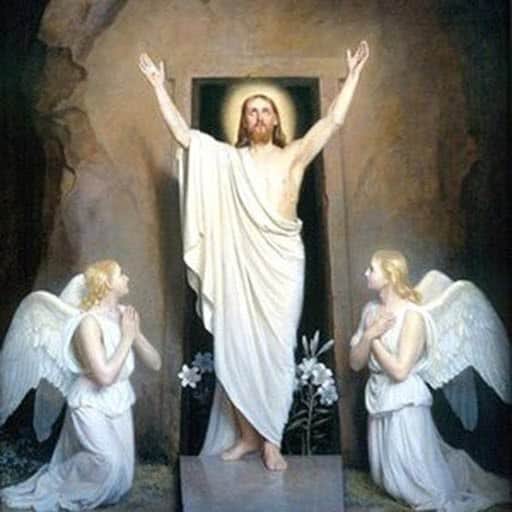 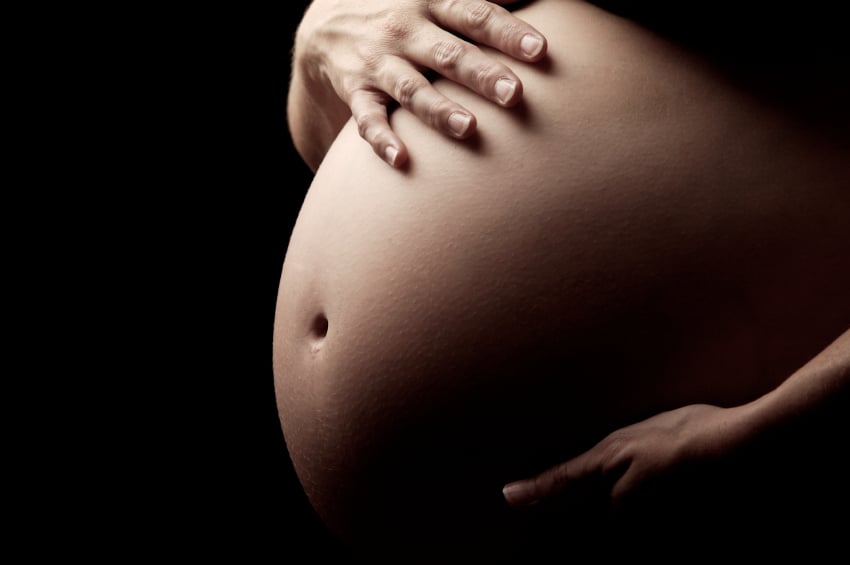