I am contacted two or three times a year by various student directors of campus chapters of an international organization called Ratio Christi. Usually these students email me to ask if I would be willing to have a public debate with one of their associates, most often on the topic of the historical reliability of the Christian faith. The website defines Ratio Christo as “A Campus Apologetics Alliance.” A fuller official self-description of Ratio Christi reads:

Ratio Christi (Latin for ‘The Reason of Christ’) is a non-profit, tax exempt (501c3) organization encouraging and strengthening the faith of Christian students at universities around the world through the use of intellectual investigation and apologetics while sharing Christ’s message and love to those that have yet to receive it.

As one can see, the two-fold purpose of Ratio Chriso is the intellectual defense (“apologetics”) of the Christian faith and sharing an evangelical Christian message  to save souls. So far I have passed on these invitations, usually because of an over committed schedule. Perhaps I will accept one of these opportunities in the future.

A couple of years ago, right here on the UNC Charlotte campus, Ratio Christi sponsored a lecture called “Cold Case Christianity.” The speaker was one J. Warner Wallace, “a cold case homocide detective” who, we were told, “takes a forensic look at the reliability of the eyewitness accounts of the Gospels.” Apparently without any academic training in the history of early Christianity over the past 150 years, former Detective Wallace was prepared to demonstrate that the accounts of Jesus’ resurrection in our Gospels offer us irrefutable evidence of his bodily resurrection based on his experience in solving homocide cases. 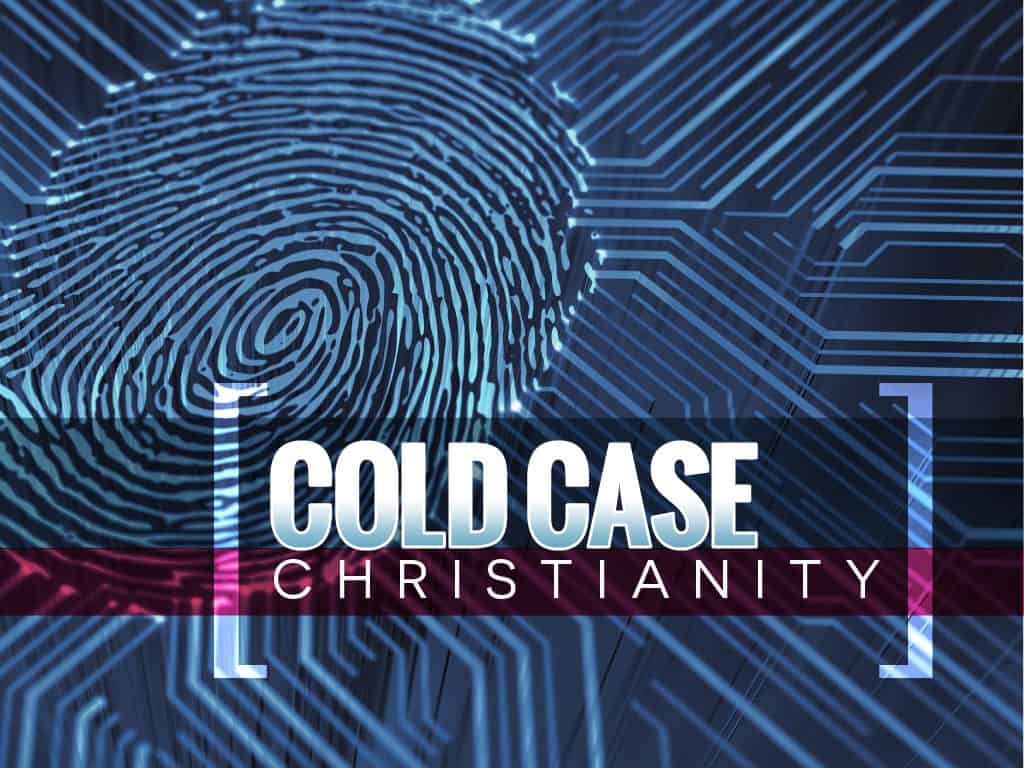 As one might guess, like so many before him, whether lawyer, journalist, atheist, or scientist, the story usually runs along this familiar pattern. Detective Wallace began to “investigate” the Gospel accounts with no historical training, he began–you guessed it–as an “unbeliever” who assumed the New Testament accounts were complete mythology–until he applied his forensic skills to this historical material. I was not able to hear Detective Wallace’s  lecture but I recently ran into one of the leaders of Ratio Christion campus and he seemed duly impressed with the evidence presented. We had a short discussion. I tried to explain my own perspective, as a historian of early Christianity, that the issue for me was not so much whether one believed Jesus was “raised from the dead” or not, but how one responsibly reads the sources. I recommended he take one of my courses or if that was not possible, to take a look at my blog on this topic, which I have covered in some depth.

Of course the main problem with Detective Wallace’s enterprise is that we have no such eyewitness accounts in our Gospels. I encourage those who are willing to take a deep dive on this topic to carefully read the following six blog posts that look carefully at the question of our sources and how  and when they were composed:

The Surprising Ending of the Lost Gospel of Peter–Now Found!

A Shapeshifting Jesus: The Earliest Harmonization of the Endings of the New Testament Gospels 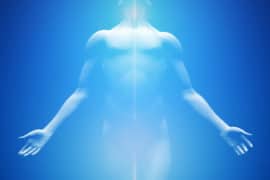