Dr. James Tabor retired (2022) as a full-Professor from the Department of Religious Studies at the University of North Carolina at Charlotte, where he taught Christian origins and ancient Judaism, for 33 years, serving as Chair for a decade. His MA/Ph.D. is from the University of Chicago (1981). He previously taught at the University of Notre Dame and the College of William and Mary. Tabor has combined his work on ancient texts with extensive fieldwork in archaeology in Israel and Jordan. Since 2008 he has been co-director, with Shimon Gibson, of the acclaimed Mt. Zion excavation in Jerusalem. He was also involved in the 1993 Waco tragedy drawing upon his expertise in understanding ancient Biblical apocalyptic ideas and he testifying before Congress in the 1995 Waco Hearings.

Among Tabor’s publications include over 50 published articles as well as nine academic books: Things Unutterable (1985), A Noble Death: Suicide and Martyrdom Among Christians and Jews in Antiquity (Harper Collins:1992 with Arthur Droge) Why Waco: Cults and the Battle for Religious Freedom in America (UC Berkeley:1995 with Eugene Gallagher), The Jesus Dynasty (Simon & Schuster, 2006), The Jesus Discovery: The New Archaeological Find that Reveals the Birth of Christianity (Simon & Schuster, 2012 with Simcha Jacobovici), Paul and Jesus: How the Apostle Transformed Christianity (Simon & Schuster, 2012), The Book of Genesis: A New Translation from the Transparent English Bible (Genesis Press, 2020), Paul’s Ascent to Paradise: The Apostolic Message and Mission of Paul in the Light of His Mystical Experiences (Genesis Press, 2020). Dr. Tabor has just completed a new book, The Lost Mary: From the Jewish Mother of Jesus to the Virgin Mother of God which is out in French (Marie: De son enfance juive à la fondation du christianisme Flammarion, 2020) and forthcoming in English (Knopf, 2023). He is now working on two new books: Jesus Betrayed: How Christianity Lost its Way and Prophecy Belief in MAGA America: Shifting Biblical Interpretations and Why They Matter.

Over the past three decades Tabor has combined his work on ancient texts with field work in archaeology. He has worked at a number of sites in Israel and Jordan including Qumran, site of the Dead Sea Scrolls (1991, 1996), Wadi el-Yabis in Jordan (1992, 1996), Masada (1994), and Sepphoris (1996, 1999, 2000). In 2000 he teamed up with Dr. Shimon Gibson to excavate a newly discovered cave at Suba, west of Jerusalem that dates back to the Iron Age but was used for ritual rites in the early Roman period (2000-2006). Tabor and Gibson were also the principals involved in the discovery a 1st century Jewish burial shroud in a looted tomb at Akeldama. Their latest project is an ongoing excavation in Jerusalem on Mt Zion (Southwestern Hill) just outside Mt Zion Gate along the Turkish city wall (2006-2022).

Tabor has a professional blog that deals with Biblical Studies and contains links to his published articles (jamestabor.com), as well as a poplar Youtube Channel (JamesTaborVideos), a web site that archives his teaching resources for his classes and lectures (The Jewish Roman World of Jesus)    and a personal blog that explores philosophical, aesthetic, and existential perspectives: Genesia.org. 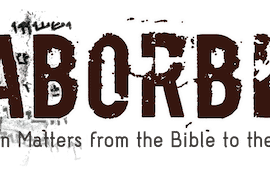 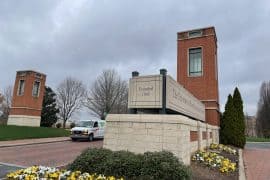 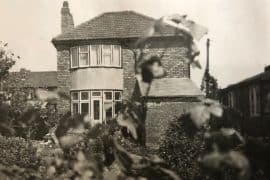 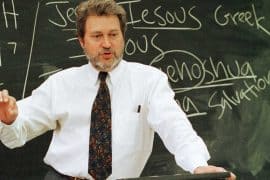 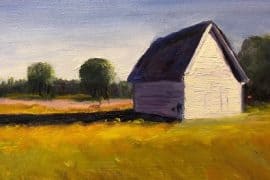 The House Inside My Head–I Just Preordered this New Book! 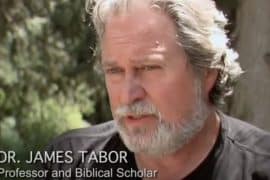 I am Back–Stay Tuned for Much More! 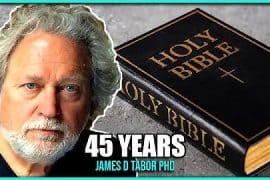 My Quest for the Historical Jesus–Looking Back on 45 Years!
The Tabor Five: Summer Sale