In the meantime, it is indeed interesting to note that this very practice of patronymy/paponymy/metronymy, by its repetitive nature, leaves the sample of names quite narrow and refutes in essence the argument of “very common names” put forward by a number scholars that the Talpiot tomb was not that of Jesus’ family.

I wanted to call my readers’ attention to a paper posted by Professor Claude Cohen-Matlofsky, “Jesus the Patriarch and Talpiot tomb A,” at Bible & Interpretation. Her article on this subject is included in the volume of 2008 Princeton Theological Seminar Jerusalem Symposium papers edited by James Charlesworth, The Tomb of Jesus and His Family (Grand Rapids: Eerdmans, 2014). 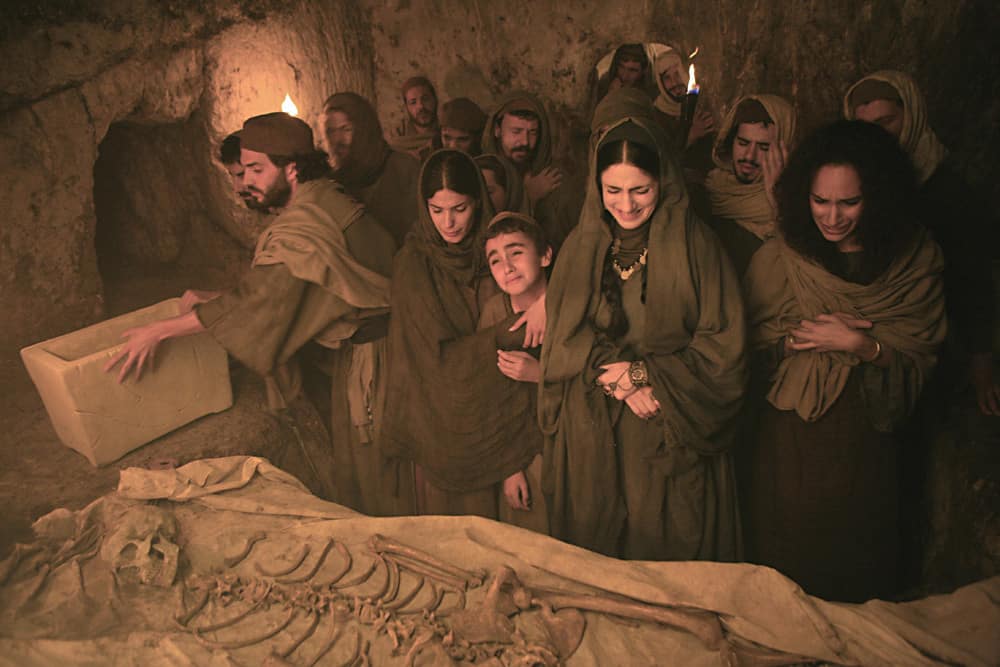 Cohen-Matlofsky’s academic focus is in late 2nd Temple Judaism (see her notable recent study Flavius Josèphe entre Hasmonéens et Hérodiens, les ambitions d’un homme, L’Harmattan, Paris)  [1]See her contribution on Josephus in Bible & Interpretation but it is her distinguished work as a prosopographist that has new and overlooked relevance to a discussion of the Talpiot “Jesus” family tomb and its possible, or probable, relationship to Jesus of Nazareth and his family. Her work in this area stems from her broad and substantial study, Les Laïcs en Palestine d’Auguste à Hadrien: étude prosopographique (Paris, H. Champion, 2001). [2]This study consists in a list of 715 names found in the various sources with statistical charts including male and female distribution.

What Cohen-Matlofsky has undertaken is a much tighter chronological calculation (63 BCE to 70 CE.) of the occurrences of various Jewish names, both male and female, in the period, as well as a broader and more comprehensive sampling than just names on ossuaries. She points out, for example, that Tal Ilan’s most useful lexicon includes names from 330 BCE to 200 CE, which is a very broad chronological swath, and that is what many of us have relied upon. Although Tal Ilan includes other sources beyond ossuary inscriptions, Cohen-Matlofsky has been able to update, expand, and in some places correct, her tallies.

She has previously published some of her results in connection to names in the Talpiot tomb at Bible & Interpretation here and here, but this latest contribution adds a new dimension to the consideration of the six names in the tomb–namely how the cluster of relationships reflected in the names sheds light on the family as a whole. For example, taking the three names with patronymic relationships in the Talpiot “Jesus” family, namely:

Theoretically we would have six possible combinations of linear descent from grandfather to grandson, namely:

What is striking is that only the first, that is Joseph-Jesus-Judah would potentially have a fit with a hypothetical “Jesus of Nazareth” family tomb, making the sequence in the tomb much more unique than one might initially think.

The tomb of Jesus is an atypical, fatherless tomb: Jesus, the eldest son, became the patriarch by “replacing” the “husband” of his adulteress mother.

Cohen-Matlofsky takes seriously the likelihood that Jesus was most likely born illegitimate (Hebrew term mamzer)–that is not the biological son of Joseph, her betrothed. [3]See the references in Prof. Cohen-Matlofsky’s paper in her footnote here. I have written extensively about this in a series of posts on this blog, see, for example: “An Unnamed Father of Jesus,” “Joining the Slanderers,” as well as “The Jesus Son of Pantera Traditions.” Whatever the circumstances of her pregnancy by another man, which we have no way of determining given our lack of evidence, Jesus’ legal status as a mamzer in Jewish law, becomes an important factor in assessing the implied relationships reflected in the Talpiot tomb. I recommend a careful reading of Prof. Cohen-Matlofsky’s important and too often overlooked contribution.

P.S. While you are browsing, check out Prof. Cohen-Matlofsky’s latest article at Bible & Interpretation, “Qumran and Vicinity: The Caves as a Key to the Enigma,” which has generated a lot of really great comments, along with her responses. Also, for some of my new readers who are not up to date on “all things Talpiot,” see the impressive collection of articles, both supporting and disavowing any connection to Jesus of Nazareth, here at the fabulous Bible & Interpretation web site. This has become very much the “one stop shop” for getting up to speed on the Talpiot tomb discussions.

The Names in the Talpiot Tombs: Considering all the Evidence
How Fundamentalism Works 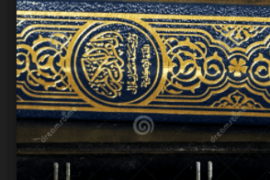