My legendary and beloved teacher, Robert M. Grant, of the University of Chicago, has died. So many personal memories flood my mind and heart. I have many stories, experiences, and reflections which I will save for a future more personal post. For now I will simply take the reader to the Chicago Divinity School site where ones finds the announcement here.

Robert McQueen Grant passed away at his home in Hyde Park on June 10, 2014 at the age of 96.
Grant was born on November 25, 1917 in Evanston, Illinois.  He received the BA with distinction from Northwestern University, a BD from Union Theological Seminary, and an STM and ThD from Harvard University.  He was an ordained minister in the Protestant Episcopal Church.  Grant was Carl Darling Buck Professor Emeritus of New Testament and Early Christian Literature at the University of Chicago Divinity School, where he taught from 1953 until his retirement in 1988.

Professor Grant was the most prolific and influential American historian of ancient Christianity of his generation.  The author of over thirty-three books and countless articles, Grant’s work was characterized by philological exactness, a deep knowledge of the ancient world, and philosophical and theological finesse, together with a tight prose style and dry wit.  Among his major works are Miracle and Natural Law in Graeco-Roman and Early Christian Thought (1952); The Letter and the Spirit (1957); The Earliest Lives of Jesus (1961); Augustus to Constantine:  The Rise and Triumph of Christianity in the Roman World (1970; revised ed. 2004); Eusebius as Church Historian (1980); Greek Apologists of the Second Century (1988), Heresy and Criticism (1993); Irenaeus of Lyons (1995); and Paul in the Roman World: the Conflict at Corinth (2001).

Over his thirty-five year teaching career at the University of Chicago, Professor Grant taught many of the academic leaders in the field of ancient Christianity.

Grant was also an international authority on U-Boats in World War I, on which he published multiple volumes, including U-Boats Destroyed: The Effects of Anti-Submarine Warfare 1914-1918 (1964) and, most recently, U-Boat Hunters: Code Breakers, Divers and the Defeat of the U-Boats 1914-1918 (2004).

Over his extended career Grant received Fulbright and Guggenheim Fellowships, and held many honors, memberships and leadership roles in scholarly societies, such as president of the Society of Biblical Literature, the Chicago Society of Biblical Research, American Society of Church History, and the North American Patristics Society.  He was an elected member of the American Academy of Art and Sciences (1981).

Services will be private.  A memorial will be held in September at St. Paul and the Redeemer church in Hyde Park; details to be announced. 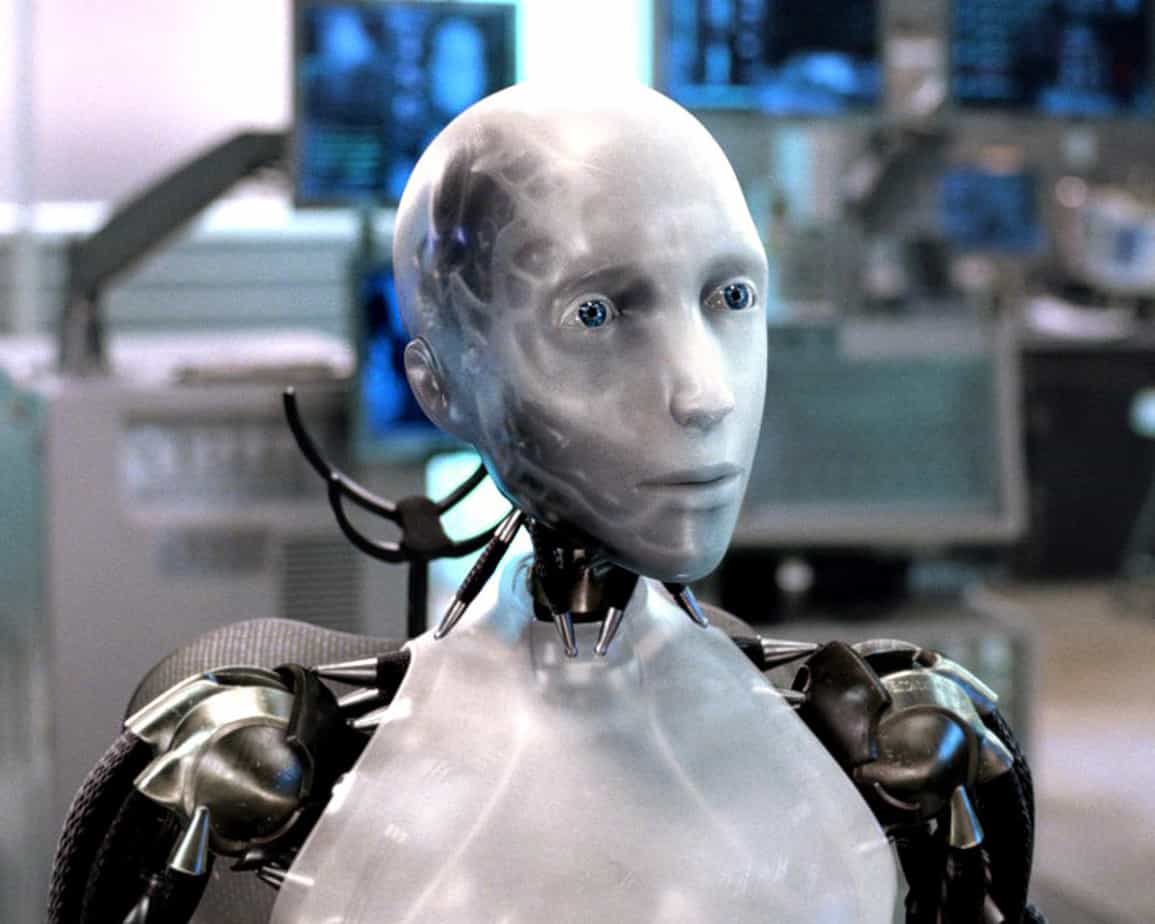