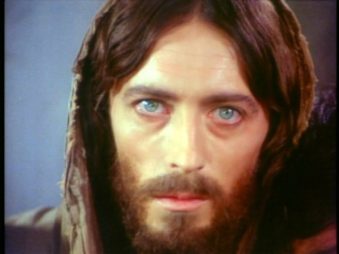 Don’t miss “The Real Jesus”  that premiers on Sunday at 8pm ET on the Smithsonian Channel. This four-part series takes the famous 1977 Franco Zeffirelli’s  “Jesus of Nazareth” film star, Robert Powell, who became to the masses the quintessential blue-eyed “Jesus,” back to the Holy Land on the 40th anniversary of the film to explore again, this time historically and archaeologically, what we know of Jesus and how we know it.  Episodes 1 & 2 will air back to back on Sunday. On Monday April 17th, you’ll be able to watch all four episodes back to back starting at 6PM (EST). You can read more here: https://www.smithsonianchannel.com/shows/the-real-jesus-of-nazareth/1004510 and watch clips from each episode. Many of the usual suspects are presenters, including yours truly and my colleague Shimon Gibson, now on our faculty here at UNC Charlotte in the department of History. It was a wonderful pleasure to meet Robert Powell and to spend a couple of days with him filming around Jerusalem and exploring all my favorite places–two old guys in their 70s thinking back 50 years. I was in graduate school at the University of Chicago just finishing up my Ph.D. when the Zeffirelli’ film series was released.  I look forward with great anticipation to watching this series. I hope you will join me. 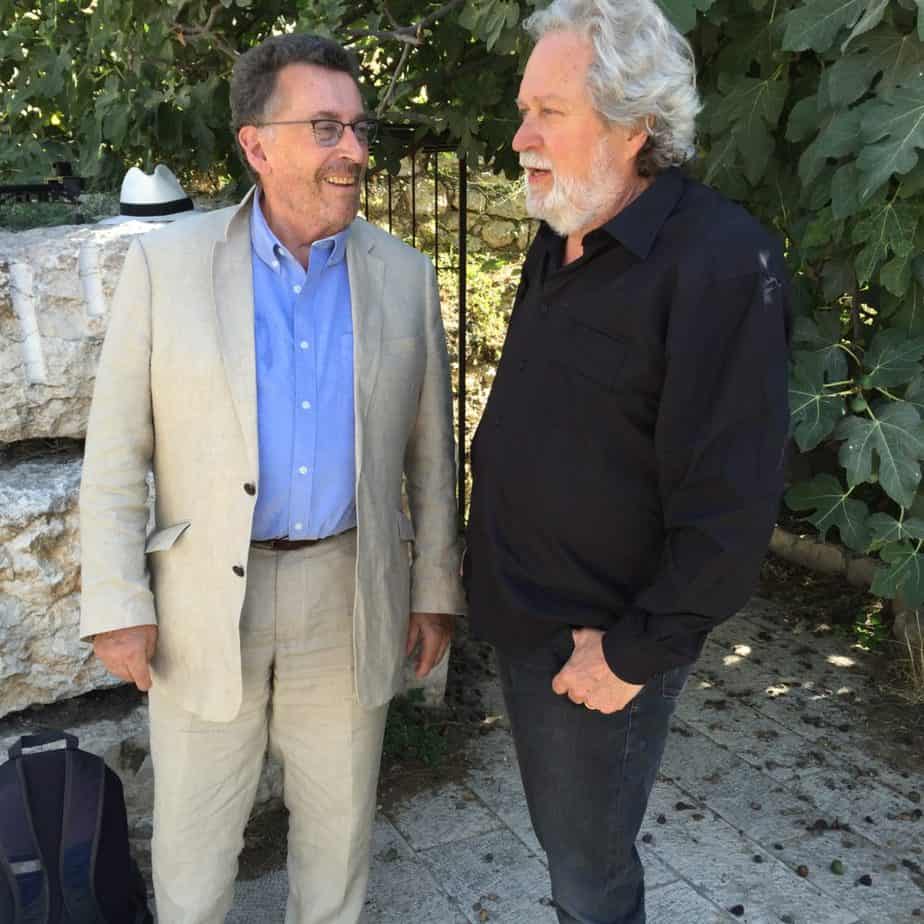 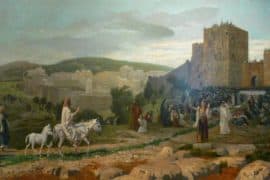 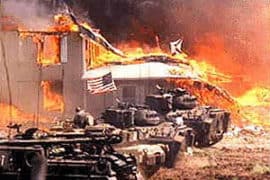