Yesterday morning in Jerusalem I heard the bells of the Dormition Abbey on Mt Zion and wept thinking of Bob Dylan’s song. Here are some thoughts on the profound lyrics. 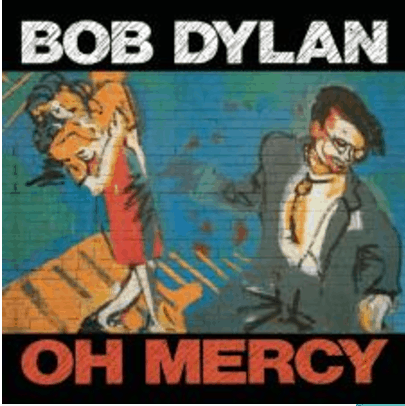 There are many “Gospels,” many Gods, many Lords, and many Christs. The challenge is sorting them out. Paul refers to “my gospel” and warns against those who “preach any other gospel” than his.

Most readers of the New Testament have the impression that references to  “the Gospel” are generally and evenly distributed throughout the various books. After all, Christians came to understand “the Gospel” as the singular message of Christianity—the Good News of salvation brought by Christ. In fact there are seventy-two occurrences of the term “the gospel” (to euangelion) in the entire New Testament, but they are not proportionately distributed. The letters of Paul account for sixty of the total, and Mark, who was heavily influenced by Paul, contains eight. [1]See Steve Mason, Josephus, Judea, and Christian Origins: Methods and Categories (Peabody, Mass.: Hendrickson Publishers, 2009), pp. 283-328. There is summary of Mason’s main argument at … Continue reading Paul refers to his message as “my Gospel,” and it is clear that his usage is proprietary and exclusive (Roman 2: 16; Galatians 1:11-12; 1 Timothy 1:11). Rather than a generic term meaning “good news,” Paul uses the term in the sense of  “My Announcement”—a reference to a very specific message that he alone possessed. [2]Ibid, pp. 283-302. Paul and Jesus, p. 4.

The majority of Christians accept that Paul’s “Gospel” is the one. It became the foundation of most of the orthodox Christian creeds, but what about the “gospel” before Paul?  Paul’s message was not so much the message that Jesus preached than a message about the person of Jesus, see my Huffington Post article on this point here.

Jesus began his preaching by announcing that the “kingdom of God has drawn near” and calling for repentance faith in his message (Mark 1:14). This “gospel of the kingdom of God” seems to be summed up in the so-called Lord’s Prayer:

Let your kingdom come! Let you will be done! On earth as it is in heaven…

His was a radical apocalyptic messianic vision drawn from the Hebrew Prophets, especially the visions of Isaiah 40-66. There the one whom Yehovah had anointed by the spirit would “bring good news to the oppressed, bind up the brokenhearted, proclaim liberty to the captives, and release to the prisoners” and the Day of vengeance of God’s judgment (Isaiah 61:1-2). He would usher in judgment with righteousness for the poor and decide with equity for the meek of the earth (Isaiah 11:4). The powerful, arrogant, and mighty would fall and the lowly would be lifted from the dust. The rich would be sent away empty and the poor would be filled with good things (Luke 1:51-55). This radical vision of the future, according to Jesus, was “already here,” and in the process of breaking into history, transforming things. Those who captured the vision and took up the cause were declared “not far from the kingdom” (Mark 12:28-34). Apparently the diverse group of men and women, rich and poor, “prostitutes and sinners,” who flocked to Jesus began to model this “rule” or kingdom of God in an anticipatory way by answering the call of the “Gospel” and breaking from the societal norms.

For my money Bob Dylan puts it best in his marvelous song, “Ring Them Bells.” It came out on his wonderful album “Oh Mercy,” but I love the this live version in Dublin very much. The sound is not as clear, but it is live and intimate.

You can hear a nice clear official version from “Oh Mercy” on iTunes here: “Ring Them Bells”

And remembering Joe Cocker, so sorely missed: “Ring Them Bells.”

The lyrics are truly amazing!

Ring them bells, ye heathen
From the city that dreams
Ring them bells from the sanctuaries
’Cross the valleys and streams
For they’re deep and they’re wide
And the world’s on its side
And time is running backwards
And so is the bride

Ring them bells St. Peter
Where the four winds blow
Ring them bells with an iron hand
So the people will know
Oh it’s rush hour now
On the wheel and the plow
And the sun is going down
Upon the sacred cow

Ring them bells St. Catherine
From the top of the room
Ring them from the fortress
For the lilies that bloom
Oh the lines are long
And the fighting is strong
And they’re breaking down the distance
Between right and wrong 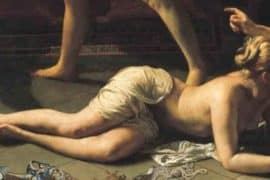 Was Mary Magdalene the Wife of Jesus? Was She a Prostitute and Sinner?
Diggin’ In the Holy City 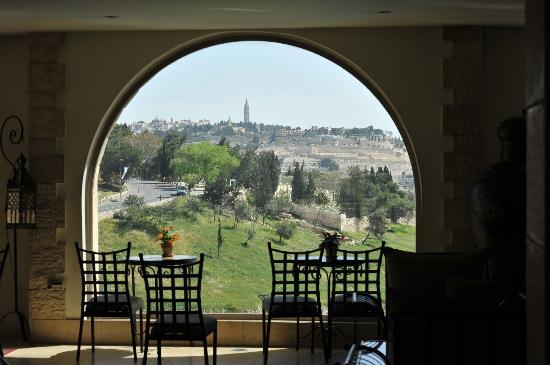