A first century CE mikveh or ritual bath was was uncovered in 2015 just south of the Old City and east of Hebron road in the Arnona neighborhood of Talpiot as a result of construction of a kindergarten.  At the time of its discovery Shimon Gibson and I were been invited by the IAA to visit this newly discovered site. We spoke with the excavators and were able to examine the graffiti inscriptions firsthand. Here are two links with videos and photos, one in HaArtez the other from Arutz Sheva.

You can get a good idea of the inscriptions, some cut into the plaster, others made with smeared soot or mud, in this Youtube video, if you can stand the “creepy” music–but maybe it is somehow appropriate:

I find it somewhere between amusing and predictable that speculation by the various experts evaluating the “significance” of these inscriptions range from assertions that they are nonsense, “secular,” or have no meaning at all. I am quite sure these symbols in the mikveh have to do with mystical ideas of death, rebirth and the heavenly world that we can document precisely in Jerusalem during the late 2nd Temple  from literary as well as inscriptional sources. Folks need to get out their copies of some of the publications of  Goodenough, Danielou, Testa, Saller, and Bagatti on Jewish/Christian symbols to put this find in its proper context. For example, here is a plastered wall of a Jerusalem tomb I will not identify, lest it get defaced, but notice the striking similarities in motif and symbolism–and remember this is a tomb not a mikveh. 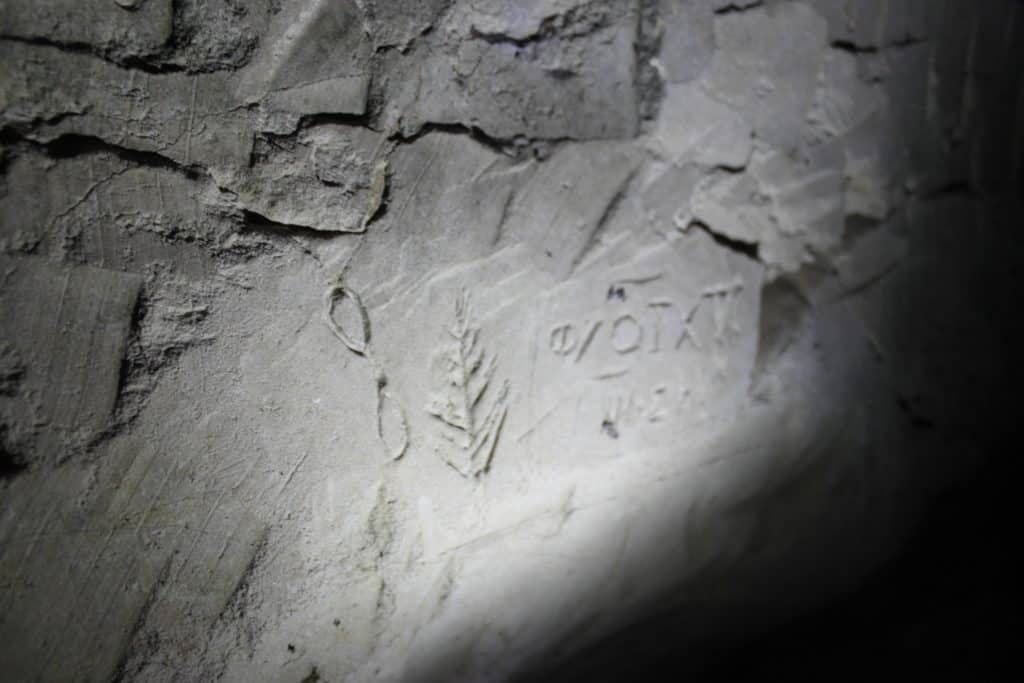 We also have similar symbols in the Talpiot patio tomb, not far from the Jesus “Family” tomb, as well as within the many ossuaries in the Dominus Flevit necropolis on the Mt of Olives. This mikveh is just down the ridge from the Talpiot tombs and dates to the same period.

One does not have to go far from Paul’s ideas of mystical “union with Christ” through the “watery grave” of baptism, as a guarantee of heavenly ascent and immortality to understand what is going on here. We can ignore the categories of Jewish, Christian, and Judeo-Christian at this early point in time, namely the late 2nd Temple period. All of these materials are Jewish by definition, the question then becomes what sort of “Judaism” do they reflect? I cover this extensively in chapter Six of my book Paul and Jesus, titled “A Mystical Union with Christ.” Albert Schweitzer, The Mysticism of Paul the Apostle, E. R. Goodenough, Jewish Symbols, Cardinal Danièlou,The Theology of Jewish Christianity: A History of Early Christian Doctrine Before The Council of Nicaea, Morton Smith, Clement of Alexandria and a Secret Gospel of Mark, and Jonathan Z. Smith, “Garments of Shame” in Map is Not Territory, all had it right.  And that is not to ignore the material evidence that Testa, Saller, and Bagatti published, despite some of their overly enthusiastic interpretations. Some of my colleagues get that, certainly Rachel Elior, Michael Stone, and April DeConick, to name a few who have truly advanced the field. But too many still think reading the New Testament is some kind of exegetical process to be carried out at ones desk with lexicons and commentaries. I am not suggesting we turn out the lights, burn incense, and light candles, and begin chanting Aramaic, but actually that would not be such a bad idea for starters.

We have not yet discovered even a tiny fraction of what is “out there,” mostly now covered over with roads, apartments, houses, and condos–all around the Old City of Jerusalem, but there are always surprises to come. As Jonathan Z. Smith used to say to his classes as we delved into letters like 1 Coninthians, “Don’t assume if you time-traveled back to an early gathering of Paul’s “Christ Mystics” you would understand a damned thing about what was going on ritually.” This was not a normal “Church Service,” as things eventually developed liturgically by the 4th century CE. What we have today, even with the “most liturgical” of Christian traditions, East and West, is a domesticated normalized version of the magical mystery tour we now call “early Christianity.”

Most important, these forms of Jewish expression in the late 2nd Temple period need to be set in their wider astral mystical context of Hellenistic Mediterranean religions more generally. After all, “these things were not done in a corner.” To imagine the “crazy stuff” only came later with the so-called “Gnostics” reflects not only a category mistake, but an inexcusable ignorance of the wider world of Hellenistic religions–not as background to early Christianity but as its base and foundation. Here I refer my earnest readers to Jonathan Z. Smith’s incomparable survey in the Encyclopedia Britannica “Hellenistic Religions.” Run, don’t walk to read this one. 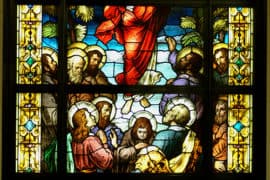 How, Why, and When Was the Human Figure of Jesus Was Transformed into the Heavenly Christ
Morton Smith and His “Secret Gospel of Mark” 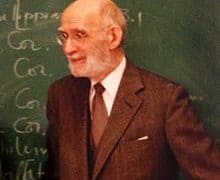