The most popular post on my Blog, measured by reader interest, is titled “Can A Pre-Christian Version of the Book of Revelation be Recovered?” It has over 5000 views since it was first published.

In that post, which I ask that you read or re-read before looking at this one, I ask, quite hypothetically, whether such a text might possibly be extracted from the current version of Revelation that we now have in the Greek New Testament. I then lay out the general parameters one might follow in an attempt to recover such a text. The question is, can such an older text be recovered, given the overtly Christian editing?

The thesis of the post is a simple one. Behind the New Testament book of Revelation, formally called “The Revelation of Jesus Christ,” (Rev 1:1), is an older Jewish apocalyptic document that had nothing to do with Jesus or the early Christian movement. The additions, or interpolations, made by a later Christian writer, are potentially identifiable, as is quite often the case in such Jewish texts that have a Christian overlay. One of the best parallel examples would be 2 Esdras, in the Apocrypha, see particularly chapters 1-2 and 15-16, which are clearly Christian editions. 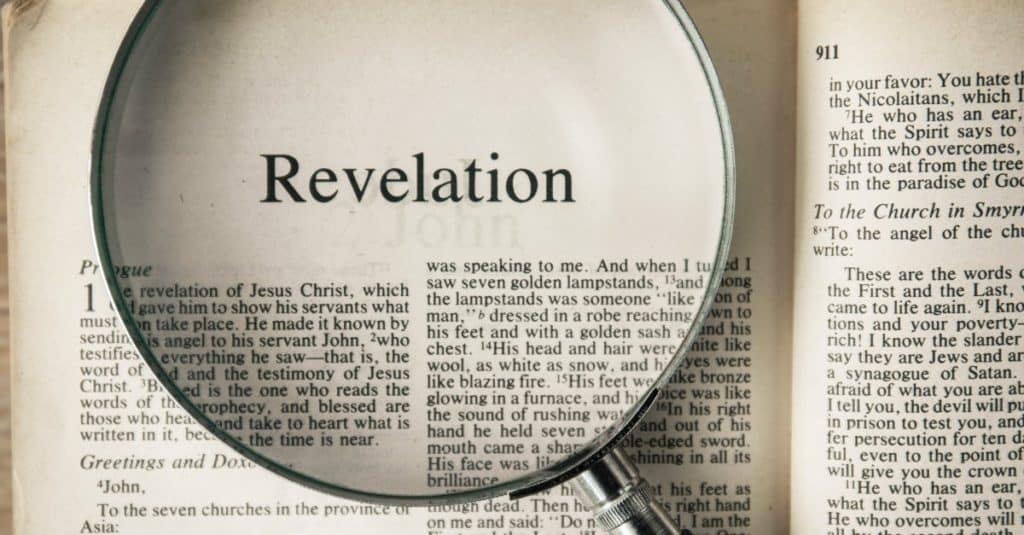 Here I present, for the first time, my own reconstruction of this hypothetical text. I want to thank my graduate students, David Clausen, Henry Doss, and Steven Jedael, for their input on such a reconstruction in our advanced seminar that dealt with this topic. The final decisions as to what to include and exclude are my own.

This edited version of the book of Revelation was produced by simply removing the obvious “Christian” references, most of which appear to be structurally added to an earlier version that was more reflective of a general Jewish apocalyptic eschatology such as that reflected in the Dead Sea Scrolls or other late 2nd Temple period texts of this genre. In most cases the text reads naturally and smoothly without these elements and requires minimal editing to stand alone. The ideas and motifs of this version are heavily dependent on the various eschatological texts of the Hebrew Bible, particularly the books of Daniel, Isaiah, and Zechariah. Some scholars have associated such a version of this text with a figure like John the Baptizer (Yochanan haMatvil). Accordingly, the name of the Seer as John/Yochanan has been left intact. The name YHVH/Jehovah has been inserted in places where the use of the Greek word “Lord” (kurios) is clearly the Divine Name. Otherwise “Lord” in this text is taken as the Hebrew word ‘Adon (see Zechariah 4:14). 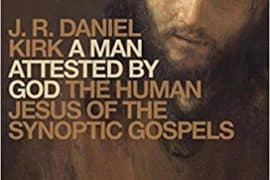 The 2017 Biblical Archaeology Society Publication Awards
If I Ascend to Heaven . . . Paul’s Journey to Paradise