Joseph, husband of Mary, mother of Jesus, is never mentioned in the gospel of Mark. Since Mark is our earliest gospel that seems all the more striking. Mark has no account of the birth of Jesus whatsoever, much less any story of the virgin birth. When Jesus is identified in Mark by paternity he is called “the son of Mary,” (Mark 6:3). 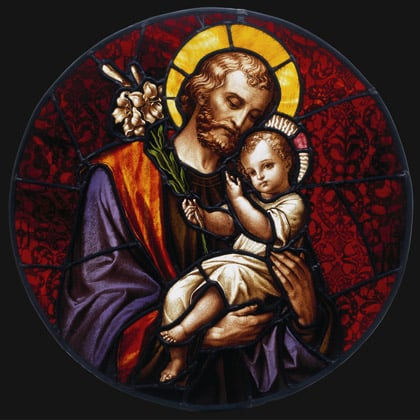 Given Jewish culture, then and now, in which children are referred to as “X son of X,” naming the father, this is all the more jarring. I remember for years in flying into Israel we would have to fill out the visitors visa form on the flight as it landed. Under name it has “father’s name,” and it meant the first name. So even as a Gentile I became, legally speaking, “Jimmy Dan Tabor son of Elgie,” my birth name and my father’s first name! I remember reading the trial brief for Oded Golan, owner of the James ossuary who was accused of forgery, the only Israeli trial brief I have ever read, and he was referred to as Oded Golan, son of his father–with his first name given. I am convinced that the absence of Joseph from Mark’s record, plus the reference to “Jesus son of Mary,” is a subtle admission by Mark, whether he know the stories or not, that Jesus’ father went purposely unmentioned. In this case the argument from silence is deafening rather than weak.

For more on the case of the “missing Joseph,” see “Joseph Gone Missing” and “An Unnamed Father of Jesus.” 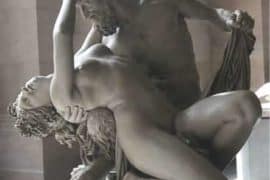 Remembering Caligula: The Man Who Would Be God
Jonathan Z. Smith Has Died 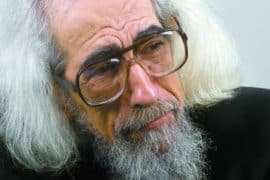