December 25th as the date of the birth of Jesus can be traced back to the early 3rd century CE although it did not achieve more universal recognition until the late 4th century. It is common to hear the charge that “Christmas is pagan,” based on the popularity of the Roman winter festivals of Saturnalia (Dec 16-24), and Sol Invictus, that marked the Winter Solstice (Dec 21st), or “birth of the sun.” Certainly the celebration of such winter festivals in various cultures where Christianity spread, perpetuated in our day at office parties and social gatherings, have contributed to the seasonal popularity of December 25th, with or without much focus on the birth of Jesus. Kelly McDonald, Jr. does a good job in accounting for the development of the early Christian move to December 25th as the birthday of Jesus, see “Why Was December 25th Chosen for the Birth of Christ?” 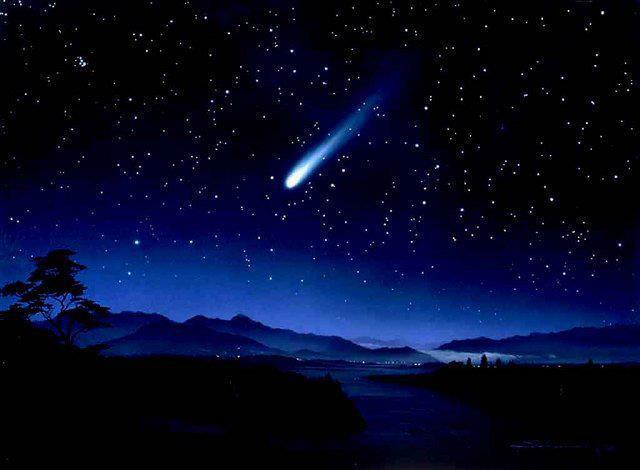 However, as far as we can tell the designation of December 25th as the date of the birth of Jesus had nothing to do with pagan customs and practices. Rather it was based upon the detailed chronological calculations of early Christians such as Julius Africanus (c. 200 CE). Africanus who put the conception of Jesus around the Vernal Equinox (March 20th), which gave him his date of December 25th, nine months later, for Jesus’ birth. It is possible that the view common in some Jewish circles that Adam was created in the Spring, at the time of the Equinox, contributed to the idea that Jesus, as a “second Adam,” was incarnated on this day as well.

The New Testament gives us precious little about the chronology of the birth of Jesus. No month or season is explicitly mentioned in either Matthew’s or Luke’s birth stories. Luke does mention three things that chronologists, both ancient and modern, have used to attempt to get a more precise date. He puts the conception of John the Baptist shortly after Zechariah, his father, carried out his priestly duty in Jerusalem as part of a cycle of priests known as the “Abijah” group (Luke 1:5, 8; see 1 Chronicles 24 where these “courses” of priests are listed). He then tells us that Jesus and John are about six months apart in age (Luke 1:26), and he notes that when Jesus is baptized he is “about 30 years old” (Luke 3:23). It is upon this tiny thread of Luke, which most historians would place wholly in the realm of the theological, that any attempts to place the time of the birth of Jesus have hung (see the extensive discussion of Raymond Brown, The Birth of the Messiah, Yale University Press, updated 1999).

According to Josephus each priestly section served for periods of eight days, from noon on one Sabbath to noon on the following Sabbath, twice a year, with everyone serving during the three festivals, Passover, Pentecost, and Tabernacles. The cycle began on Nisan 1st, which was in the Spring, just before Passover, and the “Abijah” group was eighth in line. Scholars have worked this out in various ways and the major proposals are surveyed in Jack Finegan’s A Handbook of Biblical Chronology (Hendrickson, 1998).

Reconstructing the chronology of Luke’s  “thirty-something” Jesus who dies in April, 30 CE, puts the baptism of Jesus by John in the Fall of 26 CE, around the time he turned 30, which would also place his birth date in the Fall (September), rather than the Winter (December). This assumes that the time of the birth of John the Baptist, six months earlier (March), is related to Zechariah’s service in the Temple as part of the Abijah section that finished its duty in June of the previous year. Thus one gets:

Given such a construction, ironically, Christmas would turns out to be the time of the young teenaged Mary becoming pregnant, with Jesus’ birth in late September, nine months later. The source of that pregnancy is a matter of debate among believers in a literal “virgin birth,” (Jesus had no human father), most academic scholars of early Christianity (his father was Joseph and the virgin birth story theological myth), and a minority view that Miriam became pregnant from an unnamed father in circumstances unknown to us. (see Jane Schaberg, The Illegitimacy of Jesus, Sheffield, 2006).  Subsequently, Joseph took her as his wife, but was not the father of the unborn child.  Part of the profile of Jesus then was that he and his mother faced the scandal and gossip throughout their lives associated with the charge that he was a mamzer–that is illegitimate (John 8:41).

So, if one is imagining this season, and imagining is all we have can do given our scanty sources, one might honor Miriam, the Jewish mother of Jesus, in whose heart were kept secrets to be judged only by her and by God. This would include hard times she must have endured during the ensuing months of her pregnancy through the winter of 6-5 BC when she fled her home-town area of Sepphoris to hide out in the hill country of Judea with her relative Elizabeth (all according to Luke again!) 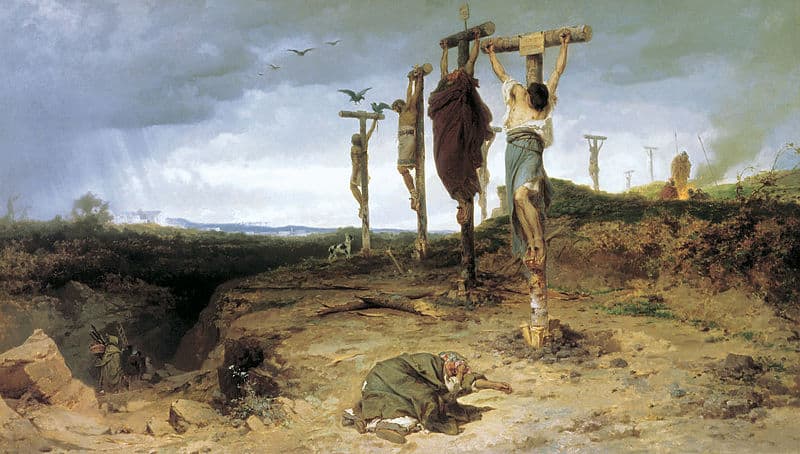 It would also include the revolts that sprung up around the country following the death of Herod the Great in 4 BCE when Jesus was only six months old and Mary was living in Nazareth, just outside the capital city of Sepphoris, according to Luke 1:39-40. The Romans flooded Judea and the Galilee with three legions of troops from Antioch to put down the three “messiahs,” Judas son of Ezekias, Simon of Perea, and Anthrongaeus, the “Shepherd King,” and his four brothers. As a result two thousand were crucified, tens of thousands were exiled (including, according to Jerome, the parents of Saul of Tarsus who lived in Gishla (today Gish), just north of Sepphoris), and Sepphoris was put to the flame and utterly destroyed–right outside “Mary’s front door” so to speak.

The terrifying reality Mary experienced firsthand, with her nursing infant in arms, is far removed from the “Silent Night” images associated with the birth of Jesus, “away in a manger.” This is indeed the post-Christmas story that nobody knows, and it had a profound effect on Jesus’ mother Mary and the revolutionary sons and daughters she would raise in future years. 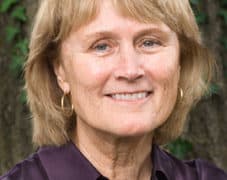