My first visit to Qumran was in April 1979–forty-three years ago. I have since been back over sixty times, spending as much as a month at a time there on two extensive surveys and three liscensed excavations. In this extensive interview with Neal Sendlak, host of the Youtube channel Gnostic Informant, I explore many of the basic questions regarding the Dead Sea Scrolls. Who wrote them? Is the group to be identified with the Essenes? What about the Teacher of Righteousness, and what might be the relationship between the Dead Sea Scrolls group and John the Baptist, as well as Jesus and his early followers? My focus here is to understand the forms of Messianic apocalypticism one finds in the scrolls as a precursor of the John the Baptizer/Jesus movement. For an overview of the basic facts see my previous post here. 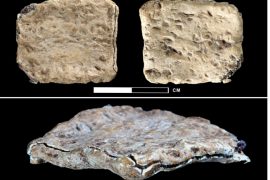 Oldest Hebrew Inscription Ever Found in Israel–What We Know So Far?
A Full Interview with Archaeologist Scott Stripling on the Lead “Curse Tablet” found at Ebal 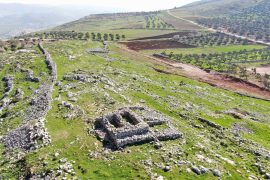